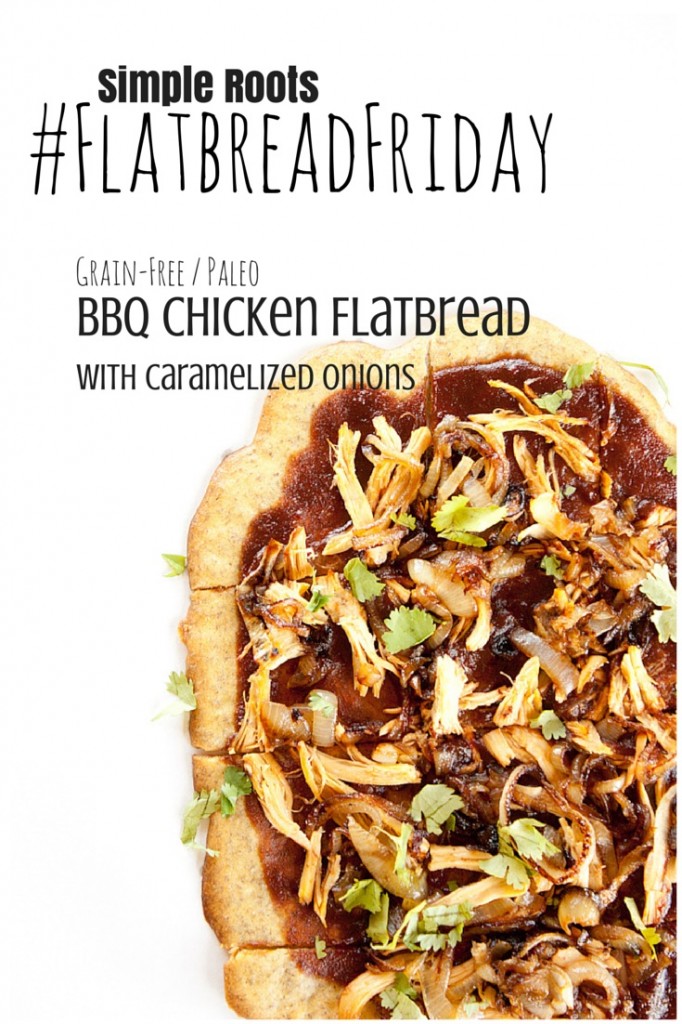 It happened, it really did, I washed a crayon. A purple crayon. Now you may be like me and think nothing of it when it fell on the floor as I was transferring the clothes from the washer to the drier. Initially I thought, oh great I washed a crayon and then I shrugged and thought whatever. Not thinking anything would ever come of the fully in-tact, a bit soggy, purple Crayola crayon. Well I guess when I say fully in-tact, the half of the crayon that fell out was fully in-tact.

Still not thinking anything in regards to the half a crayon as most of our crayons are broken anyways. The thought never crossed my mind that maybe the other half was still in the wet clothes and on its way to the very warm drier. –>COUGH<– And crayons are made out of wax. Wax, very meltable, sticky, wax. So you can imagine the horror when I began folding said laundry and realized that the other half of the crayon, well it made it to the dryer where it apparently melted all over the clothes.

–>SIGH<– Have I mentioned before how much I looooovvvvveeee, scratch that, loathe doing laundry? That little crayon, or half of one, did quite a bit of damage. I mean it isn’t anything crazy noticeable, it just looks like someone scribbled patches of purple on the clothes. Not an issue for the dark, black, pants and shirts but a big problem when they are grey and white. And possibly an even bigger problem when they are the hubs clothes…… Whoops! 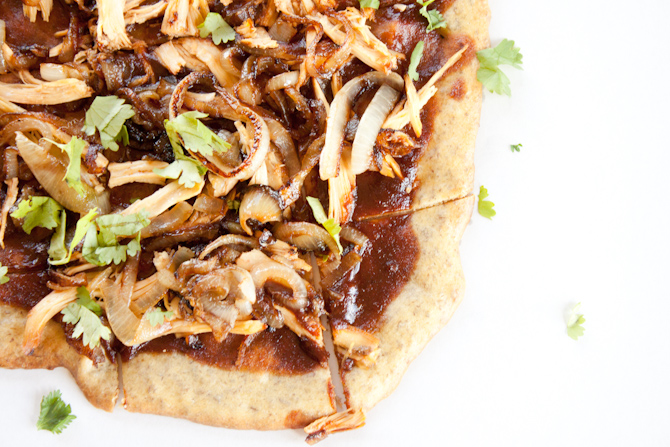 So the crayon, melted in the dryer, all over the clothes and now there is patches of purple melted crayon stuck within the fibers of the hubs attire. HELP! Can anyone please inform me of a magic trick to get crayon out of clothing. I mean Crayola, aren’t you suppose to be washable? There is probably a disclaimer on the box that states, washable but not dry-able. –>UGH<–

Now you all know without a doubt that crayons are not meant to be washed and dried, period. Maybe pinterest has a solution,to this predicament I’m in. I mean I only ruined a few of his precious shirts, –>COUGH, eight<–. He wasn’t overly pleased either. I think his exact words were, “how did a crayon get in the washing machine?” Seriously though, does he think I just go around throwing crayons into the wash to get a chuckle? NO! I informed him that this is life with three little girls and my nephew running around this place all day. He’s lucky the laundry is even getting done.

But I can’t blame him for being irritated, I would have been as well. So after breaking the news about the crayon, I thought I would bring back some happiness into his life through this delicious flatbread, slathered in tangy BBQ sauce, pulled chicken and caramelized onions. I can always win him over with food. He even stated he would pay big money at a restaurant for a flatbread like this. Glad I could save him a little dough because he may be needing it to buy himself a new wardrobe.

But seriously, it is pretty darn delicious.  The flavors create this tangy, sweet and savory explosion in your mouth. If you like BBQ and you like pizza, this is a must! My recommendation, pile those caramelized onions on. They are aaaaamazing!

Now back to pinning! My fingers are crossed!

« What is My Nutrition Philosophy?
Crunchy Apple Spice Granola »