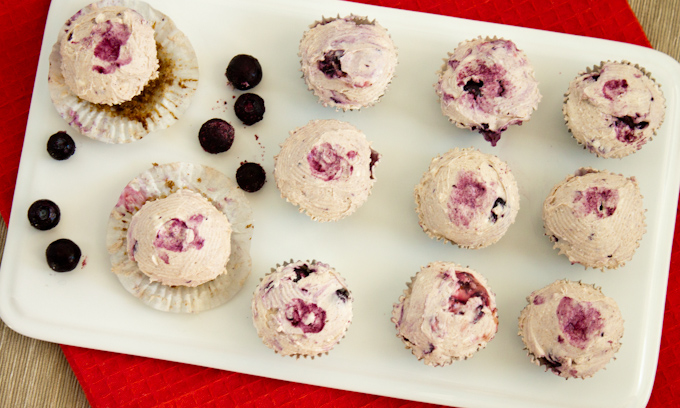 Spring is in the air, or it should be considering it is March. And because I feel like we are still living in January  with these arctic temperatures we’ve been having in the tundra. I thought I would whip up a great recipe for spring to put a smile on our faces. I mean who doesn’t love a good creamy dessert? Check out these no-bake cheesecake bites (Okay, that is somewhat a lie as you have to bake the crust for 10ish minutes). But there is no baking in the cheesecake. Does that mean it is no fail? I believe so!

Plus, there is minimal sugar because most of the flavor is going to come from the cream cheese (the fat). Low-sugar, flavorful, creamy, grain-free, guilt-free (okay maybe we can’t go that far) goodness. Are you sick of my cravings for anything creamy….pudding, cheesecake, pudding, cheesecake and did I mention pudding. Obsession.

Besides these intense cravings for anything creamy, this is my normal go-to dessert. I’m not much of a cake-girl. GASP! I know, it’s not my thing. I would rather have a big slice of creamy cheesecake or a slice of fruity pie or cobbler. MMMMmmm…drool. 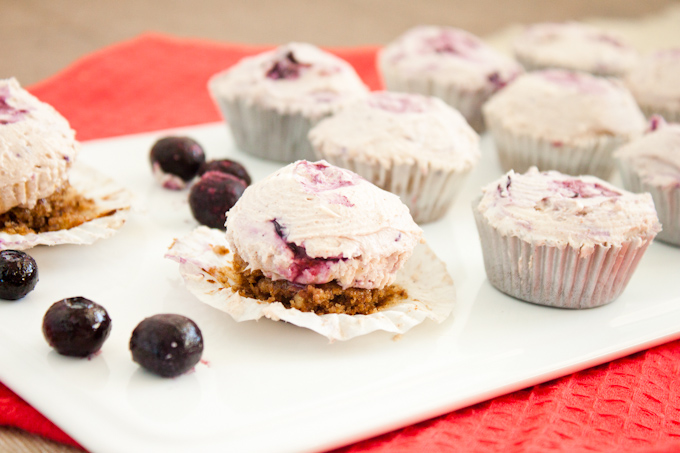 So these blueberry cheesecake bites are for all the non-cake lovers in the world…along with everyone else. They’re great to make to feed a crowd, but also great as something small and sweet after any ol’ dinner. They will keep in the refrigerator for a while, I think. They never make it too many days in our house.

Maybe I should even put a warning on these things: BEWARE highly addictive.

And as a side note, for quicker preparation place crust in an 8×8 inch pan and top with cheesecake. You can make bars with this,
or just scoop it out with a spoon. Not that I would ever do that….