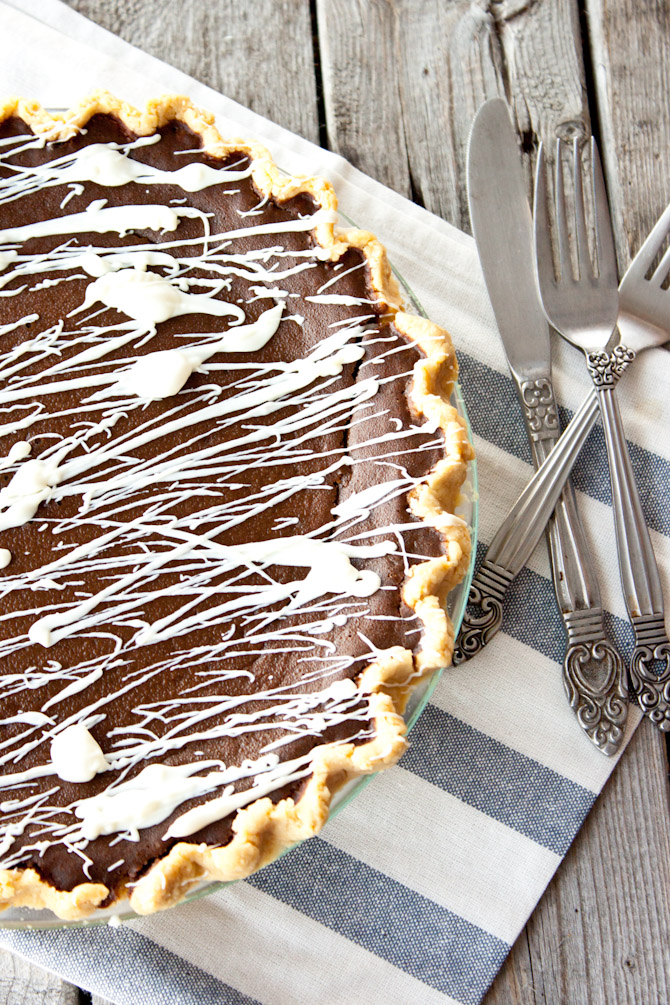 The hubs and I just had a work meeting. ->INSERT EYE-ROLL<- If you didn’t know he is the magician behind the scenes doing computer coding, and whatever else you have to do to make this blog thing a reality. I am the creator, crafter and writer. I guess you could say this blog thing is a team effort, without one of us doing the part it wouldn’t happen, so we have to work together. Like actual business work and let me tell you, if you’ve ever worked with your spouse you know what I am talking about. It makes life rather interesting sometimes.

We are slowly sifting through this stab at life in trying to balance a family, this business, his career and our marriage. It is a work in progress to say the least. So now instead of talking about this blog thing, the Simple Roots business as the focus of all of our conversations, we’ve dedicated special “meetings” for those conversations and leave all of the other talk for “marriage stuff.” Whatever marriage conversation can be about (we’re still learning that one as well).

So we just had a meeting, at a fancy little restaurant (because food helps me to process my thoughts and the stress of the conversation). I want to tell you it is relaxing, but sometimes it is rather heated. I’m sure our work meetings are a little more dramatic than what he is used to with his “enginerd” colleagues. I’m not so sure he was thrilled with the eye rolls and the uh, can you repeat that, I wasn’t listening. We managed to get through it but I’m sure he was ready to get back to his actual job as opposed to dealing with me. Blah.

In the end, after two long hours of bickering, ->COUGH<- I mean deciding upon Simple Roots upcoming goals and projects I must say we both left feeling good about the journey ahead. And this NEVER happens! He likes to have a plan, I like to just do it as it comes. Apparently planning in the business world is a good idea?!? That is why I married a rule follower, color inside the lines kind of man. And I suppose you could say something good about him marrying a rebel, color outside of the lines, free-spirit? Something good….anything? There has to be something, right? Maybe just the fact that there is never, ever a dull moment. Oh dear!

So after our long, stressful work meeting and lots of great upcoming things (GET EXCITED!), I thought I would warm him back up with pie. This is actually a new creation via inspiration from Martha Stewart (He sent me the link, need we question why he is on Martha Stewart’s website?!?) that he has been asking for. And what better way to finish up the Thanksgiving series, than pie. Beautiful, delicious, traditional pie. This pie is a show-stopper.

Traditional pumpkin pie with a (big) twist by adding chocolate. Or should I say, double chocolate pumpkin pie. Bittersweet + White chocolate and pumpkin. It works, it really, really works. Plus this flaky, grain-free pie crust from Nourishing Meals  is over the top. Can flaky and grain free even go in the same scentence? It can now and all I want to do since finding this fantastic recipe is keep.making.more.pie. Nom, Nom, Nom! 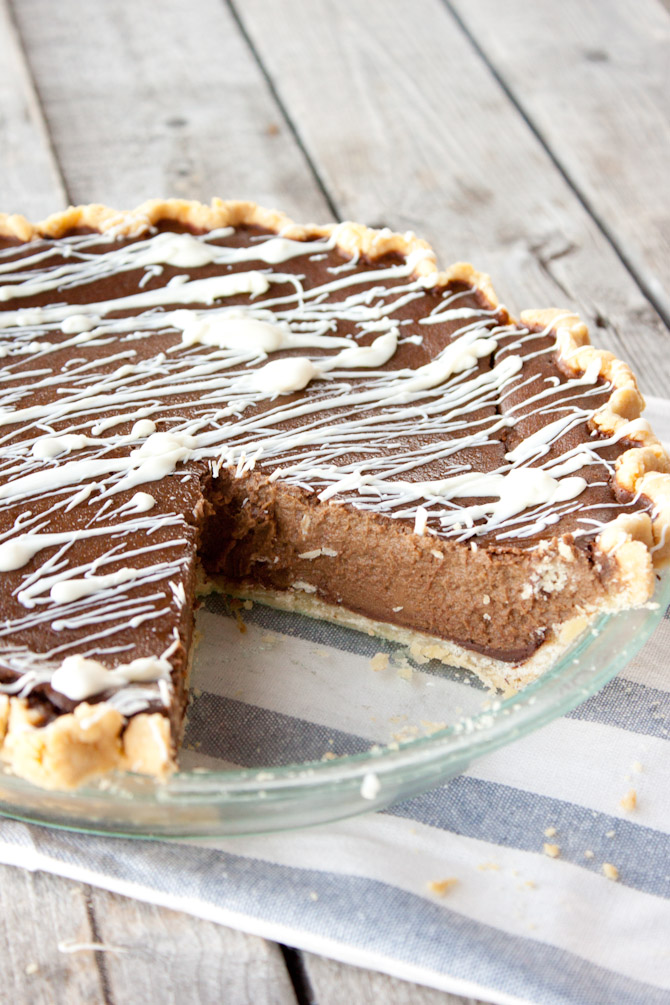 One of the hubs favorite pies, or maybe just THE favorite pie is chocolate. His Aunt makes him (spoiled) chocolate pie nearly every time we go to her house. His favorite, maybe so much so that he eats numerous pieces while there. So being the good wife that I am, I’ve never attempted to make it for him, never. I mean his lovely Aunt does such a perfect and beautiful job, there is no way that I could even begin to create the beauty that she does. Aunt Sue, could I come get some cooking lessons? But add pumpkin with a twist of chocolate and I think I can manage that. It is all you ever dreamed of in pumpkin pie, creamy, and perfectly spiced, with the richness of the chocolate feeling like silk in your mouth.

The hubs and I worked together on this creation (be impressed) and it turned out quite well. It actually wasn’t as challenging as I thought it was going to be. Well he stayed up late to take it out of the oven and wait for it to cool so I could get my beauty sleep. He was secretly hoping it wouldn’t look as pretty as I wanted so I would have to make a second. But seriously, it is a beaut! It is the traditional, with the twist of something different. The final element in the traditional Thanksgiving series with a twist.

And if you are a color inside the lines kind of person, ignore the drizzle on top. I know, it isn’t even and there are some globs of white chocolate on top. You won’t be hating it if you get the piece with the dollop of extra goodness on top. Just so you know what was happening in our house at this time. 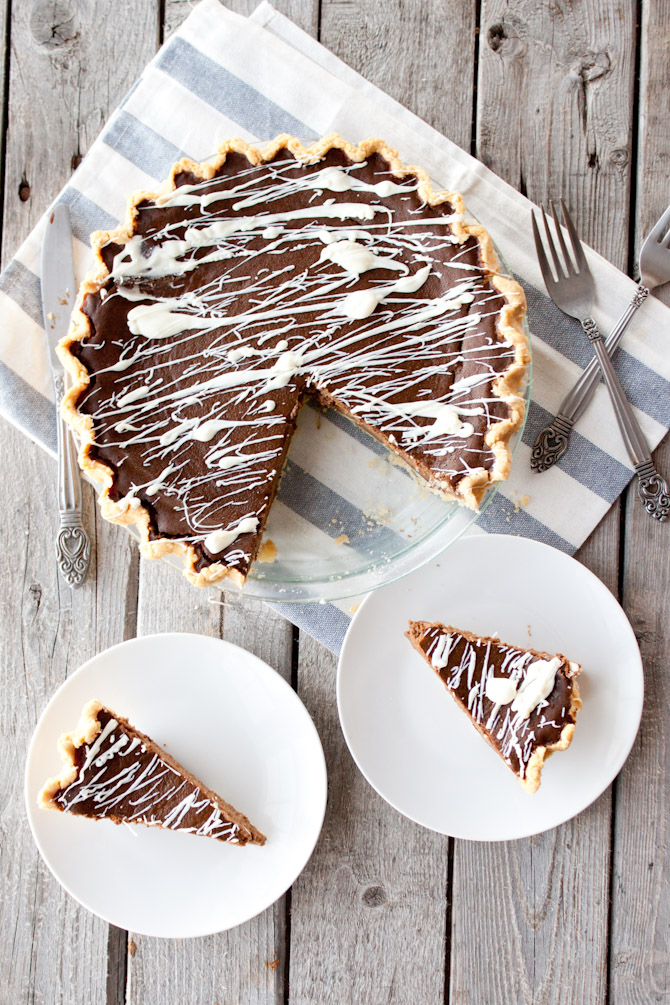 Me (to the hubs): Just don’t watch this part, I know it is going to drive you nuts (as I go to drizzle the top of the pie).

Hubs: Just be careful. Take your time and try not just get big globs.

Hubs: EYE ROLL and a Sigh…

Yes, this is our life, two opposites coming together loving each other thoroughly but just tolerating some aspects of each other’s lives. Now, take a big bite of this pie, it will make everything seem a little bit better!

Check out the rest of my Thanksgiving posts: 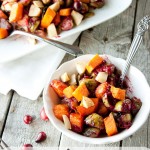 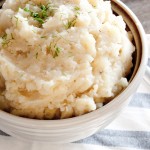 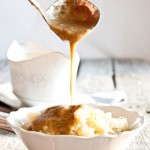 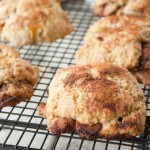 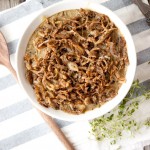 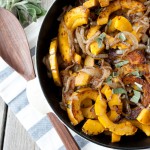 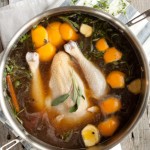 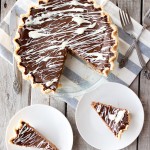 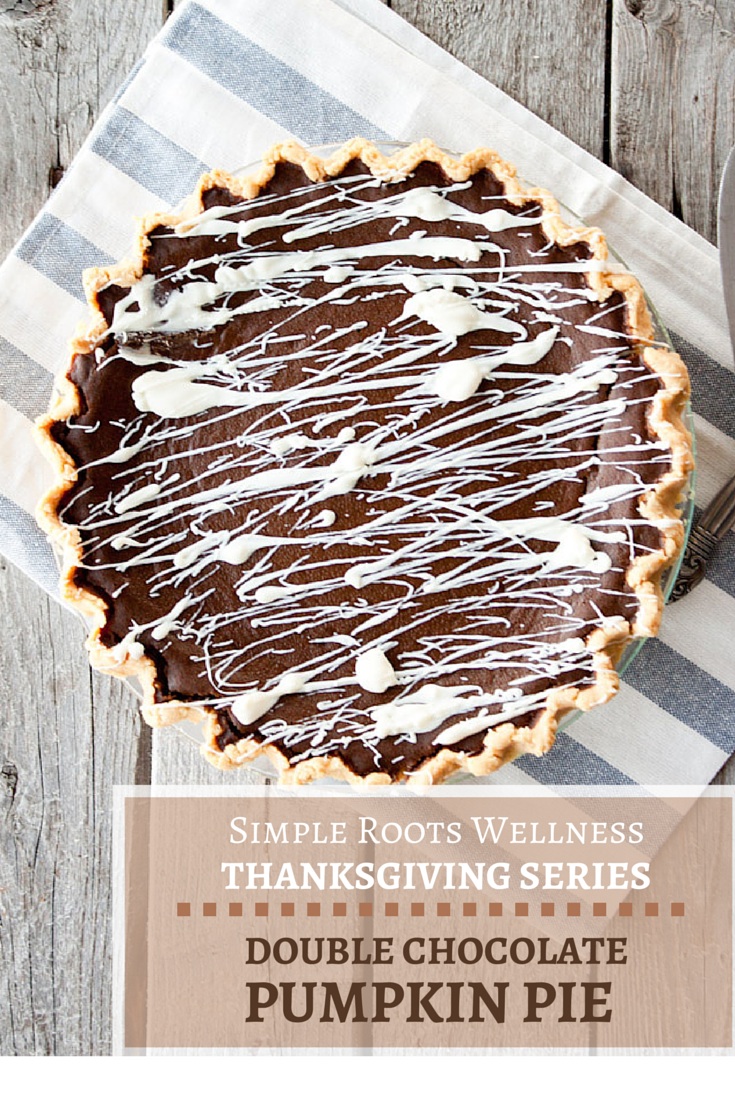