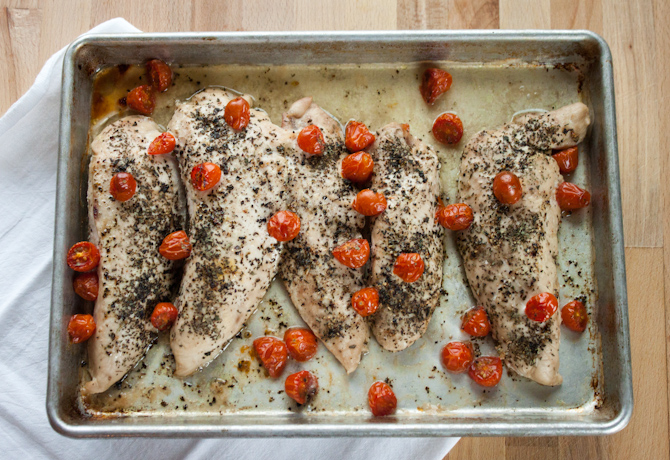 I am blessed to have a hubby who enjoys cooking, maybe as much as I do. He never hesitates to whip up a meal (or a dessert…he has a sweet tooth) in time of need, as long as I give him a general direction of what we have to cook. Most of the time cooking supper is my saving grace from a crazy day of watching three kids, changing dirty diapers, breaking up fights and crying. O the crying! This day in particular happened to be a preschool day, and that means we have one very tired three year old by five o’clock. And although  I would have rather been cooking, I needed to deal with the constant sassiness that was happening in our house so I let Payton take a break and cook.

It may be sad to some of you that cooking and baking are stress-relieving in this house. I encourage you to remember the days of having a three-year old, sixteen month old and yes soon to be another new born baby and that is why cooking can be peaceful. We will survive,  right? Anyways, I was delighted to find this beauty baking in the oven and actually quite surprised. Not surprised that it was going to be tasty (he is a pretty darn good cook) but surprised by the little bursts of tomato heaven on this pan. Tomatoes in the past have not something he has eaten, ever. Even picking them off of his salads and anywhere else they may accompany.

I frankly thought he put them on the pan to humor me as I love the flavor of tomatoes, especially roasted tomatoes. But as we sat down to eat, I actually saw him pop one into his mouth like it wasn’t any big deal. In shock I asked him when he started eating tomatoes, obviously I am not very aware of what others are eating as I am apparently too into my own food.  Back before he was my hubby and I was into all of this “health stuff” he was a VERY picky eater and an unhealthy one at that. I have seen him eat a half dozen if not a full dozen of Krispy Kreme donuts in one sitting. And cheesy potatoes, o he could put those away too. Pizza? Give him a Large by himself. But when it came to vegetables and even some fruits, not so much.

I never understood, I loved food and would try almost anything as would my sister. So this was a new concept to me. I used to teach a program at the school which encouraged kids to try new fruits and vegetables. One of the rules I had was to be brave. Try it, if you don’t like it you don’t have to eat it but you have to take at least take one bite. So I teased him that my first and second graders were more “brave” than he was. Maybe he is just that competitive that he couldn’t let a first grader beat him, I don’t know what caused the change. But I have been encouraging him to write about the changes he has undergone from eating healthy and how he choose to make the change and be brave and try new foods. We will see if I can ever get him to write a post. 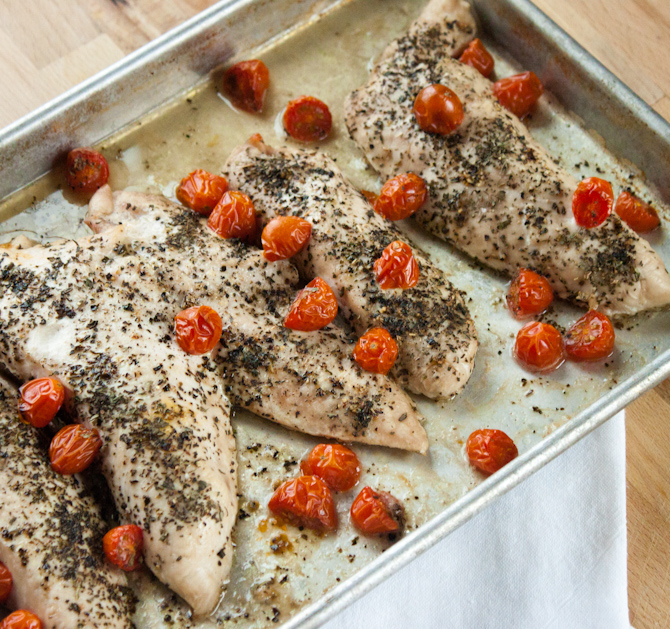 But as you can tell a lot has changed with his eating habits, and I mean a lot has changed! I don’t know if it is the lack of options in our house and by that I mean unhealthy options, or he is just hungry and afraid to ask what is in it from the countless experiments I have made. But rarely does he refuse to eat something. In fact, I don’t know when the last time I saw him pick an ingredient out of the meal. So the age old myth of once a picky eater, always a picky eater is not true. If someone chooses to change and chooses to try new foods, they may be amazed at what they really do like. I’m proud of you babe!

Check out his recipe for roasted lemon pepper turkey breasts (chicken would work as well). It only takes minutes to prep and then pop it in the oven and you have a meal ready in no time. Enjoy!