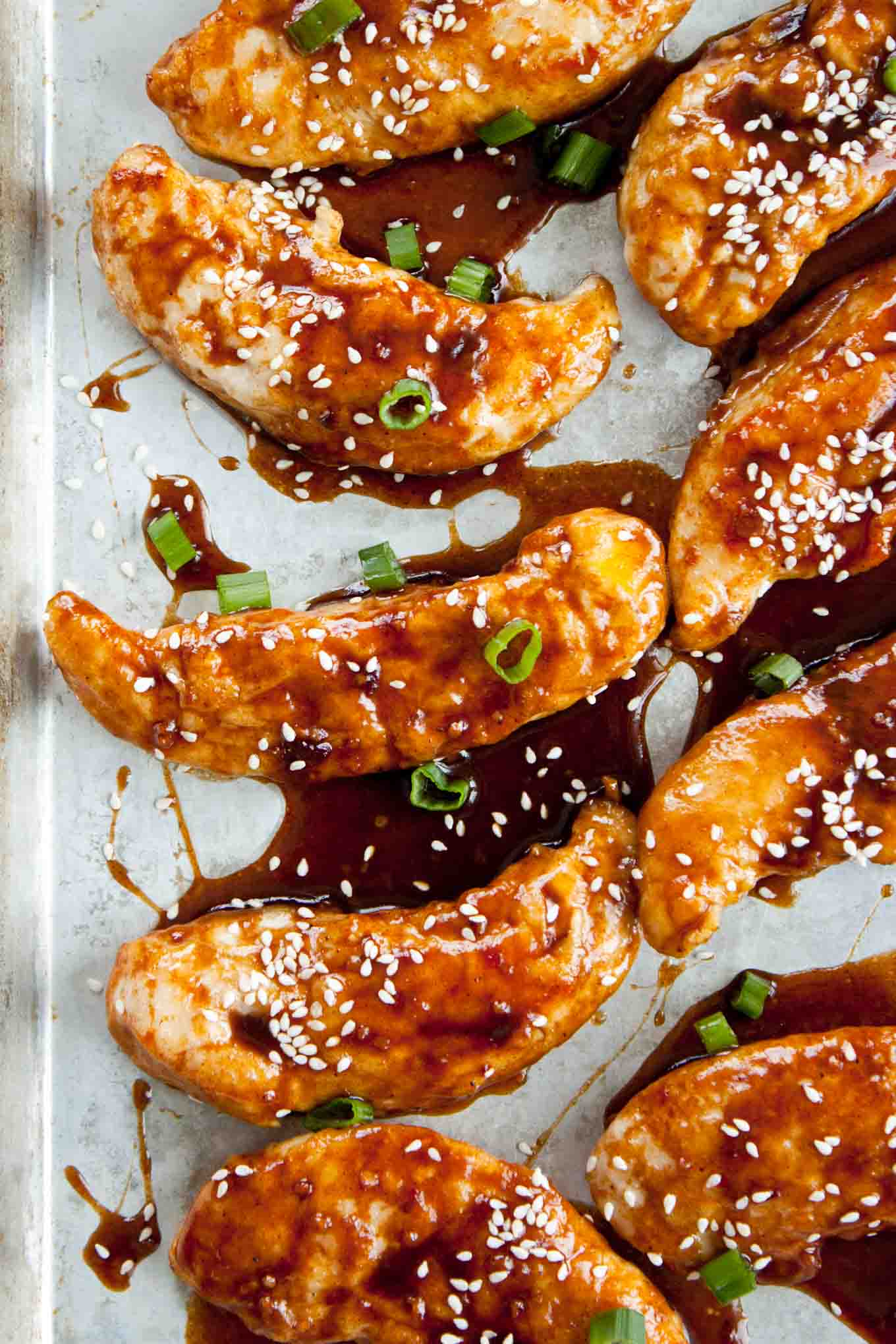 Sticky, sesame chicken you have me. I’ve fallen face first into that sticky sauce and I just can’t get enough of it. It tastes like everything we shouldn’t eat but wait, it is everything you can eat. So lets eat some more. I must admit these flavors I’ve been craving for some time I just kept stumbling around the recipe always missing that one ingredient. Unfortunately I missed a lot of good days I could have been eating this delicious chicken because it isn’t anything more than staples. ->SIGH<- Food lover problems.

So to make up for lost time, I’ve given myself the goal of making this sticky chicken at least once a week. I must admit that I don’t combine these Asian flavors often in the house, for no other reason but intimidation. Don’t worry it isn’t going to get the best of me, I feel like I am finally starting to get a handle on it and I’ve never regretted making any of it, like the beef and bok choy stir-fry and this sticky chicken. 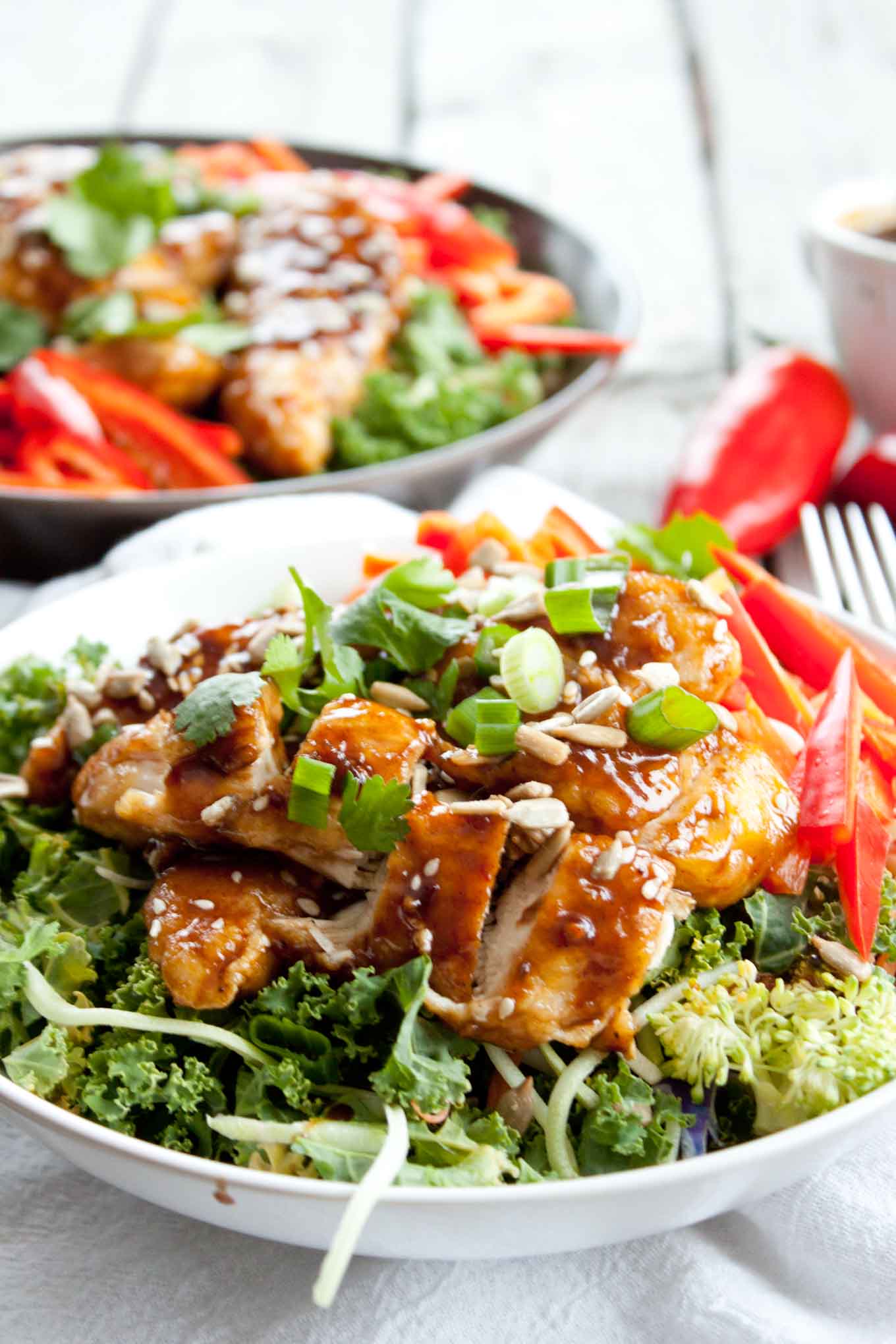 But I do have a confession to make, when I cook, it is less than pretty. I’m like a mad scientist in the kitchen, splattering, slopping and combining things with my fingers crossed that it will turn out great. ->SIGH<- The hubs has seen this whirlwind happen too often and my kids just brush it off. I’ve never really thought too much about it until we had the neighbor kid over to play. I’m pretty certain we’ve solidified our ‘crazy neighbor’ status after seeing his eyes meet mine while I was in this crazy scientist mode.

He stopped, he starred with wide eyes, mystified as to what the heck was happening. The only words he could mumble from his mouth was, “what are you doing?” Apparently his parents don’t cook like this, what? I’m sure not, it is almost a skill to be this disastrous when cooking. So I told him, I’m getting ready to make sticky sesame chicken, do you want some?

My daughter and him both shrugged their shoulders and ran off. So I took it as a no. It wasn’t long and I had the sauce simmering on the stove, the heavenly smell radiating from the pan, me fanning it into my nose with a smile on my face. I have overcome my fear! My excitement build just in time to have the kiddos walk ever so carefully into the kitchen with their noses plugged.

They screeched, “what is that awful smell.?” What smell? With disgusted and completely horrified looks on their faces, the repeated the question only far more disgusted now, “what are you cooking, it smells disgusting.” I bust into laughter as any crazy cook would do, right? And I told them I’ve created the sauce I have been dreaming up for so long. They were not impressed, quickly ran away exclaiming that they needed to go someplace else to get away from the horrible smell. 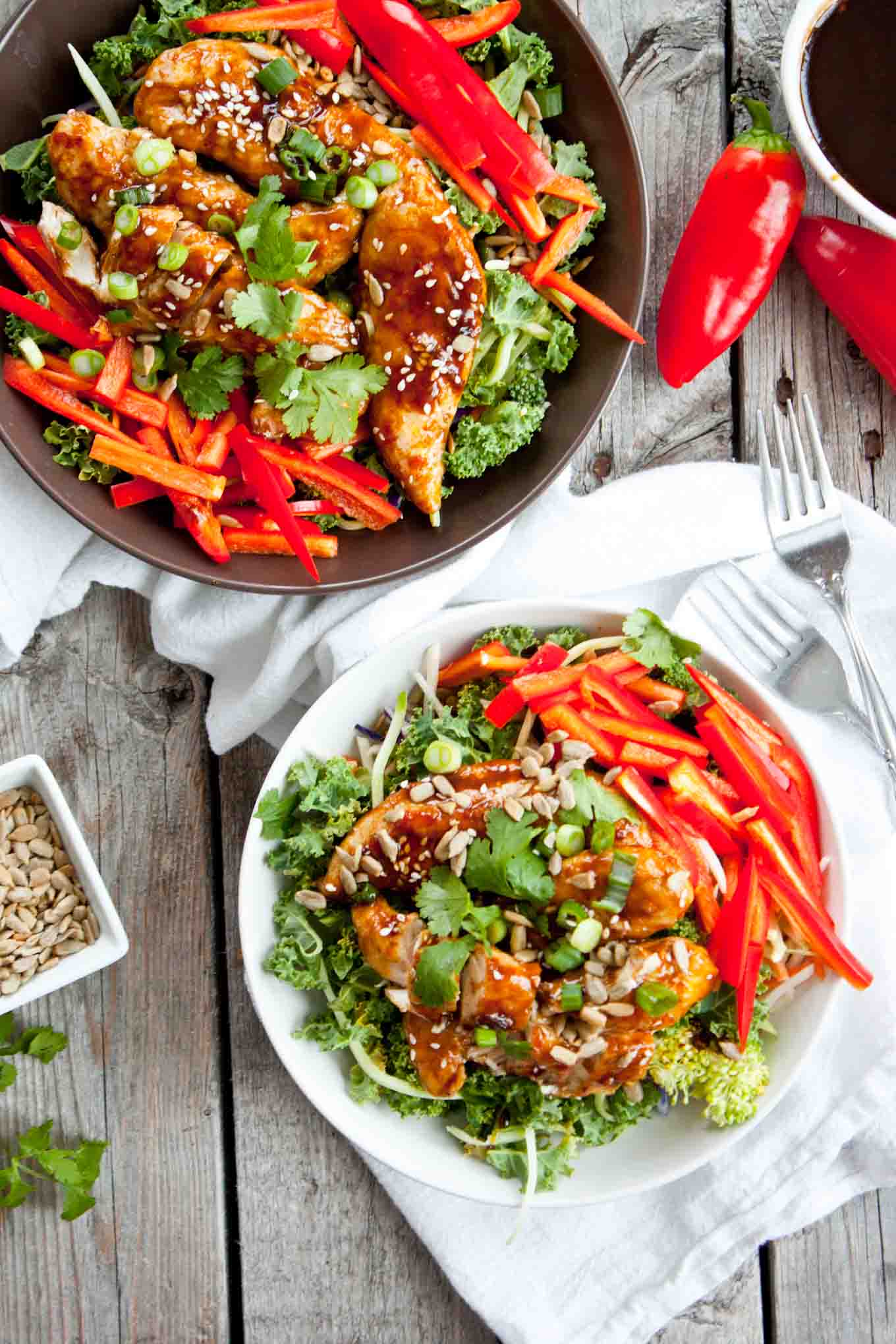 As I continued to cook, not having a care in the world about the fact that I had created such a terrible smell, they continued to walk quickly by the kitchen each time with their noses plugged. Lets be honest, they were less than impressed with what I had just created but I was beyond thrilled. I mean can we look at it for a minute. Pan fried chicken with the thick, sticky sauce with a sprinkling of sesame seeds. ->DROOL<- The funny thing is when all was said and done, the chicken must have tasted better than it smelled because the pan was clean after dinner. I count it a success.

Although in this process I’m sure we lost any respect we had left from the neighbors. I’m not quite sure how the neighbor boy relayed the message about what happen her at our house but I’m sure of one thing, we are the crazy people living on the hill cooking weird things. Luckily I’m friends with his mom so hopefully whatever was said about this day was just brushed off. Or so I’m hoping….

And as I close this, I’ve just not realized that I’ve pretty much destroyed my chances of ever cooking live on air after this confession. I’m not sure how I am feeling. In my defense, messiness fosters creativity, right? I’ve lost it, I’ve lost it. My dreams have been shattered…. 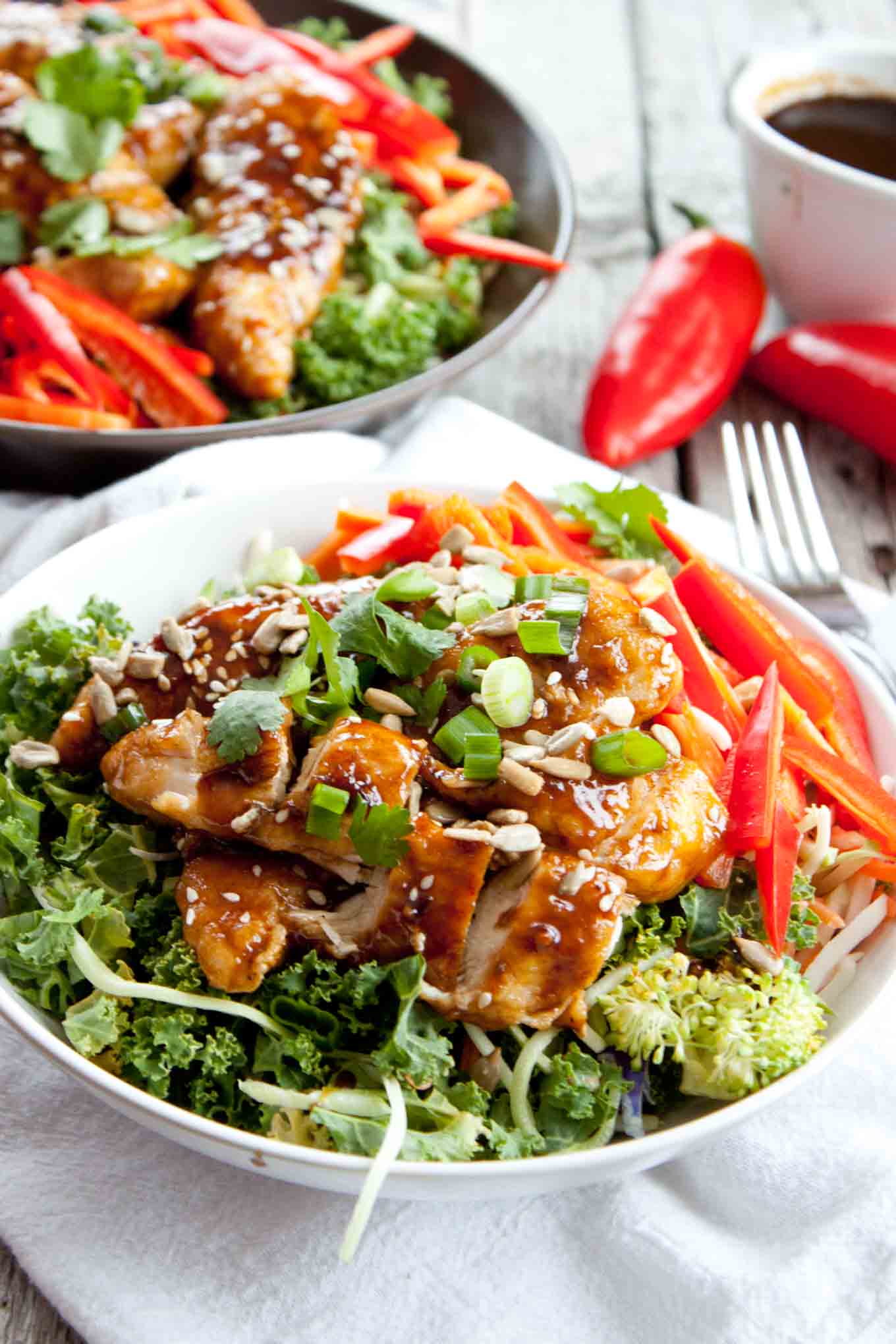 « How to eat out with kids, my thoughts on It Works and more
Flourless Caramel Brownies »